Have you had Microblading done that didn’t last long? 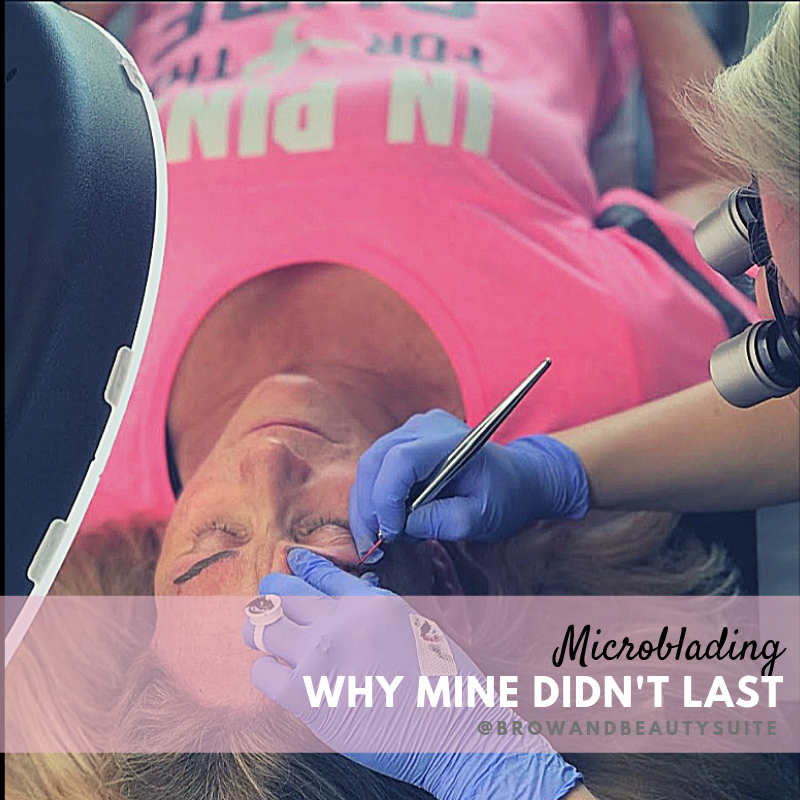 Have you had Microblading done that didn’t last long?

Or maybe you have a friend that said theirs didn’t last long either?

First, let’s determine what long really means, shall we?

Microblading is supposed to be semi-permanent, meaning they don’t last permanently. Why would you want them to not last? Short answer, go ask anyone you know that had Permanent Tattooed Eyebrows done and see if they are still happy with their results. Then, look at them yourself and determine if you want the results of Permanent Tattoos on your face? 9 time out of 10, you won’t want tattooed eyebrows because of how they are in fact, not permanent, and you are left with particles of blue, purple, or even a rust colored ink and heavy metals.

Long answer, Microblading typically lasts 1-2 years. Its supposed to be that way because it is only implanted in the Epidermis, which is the outer most layer of you skin that consists of 5 layers. Microblading should really only be in the first 3 layers of the Epidermis. That part sloths off the most because its composed of Keratinocytes, so you shouldn’t have any scarring if its implanted in those first 3 layers. If you or a friend ended up with scarring, your artist went too deep into the Dermis. If only the natural look of Microblading could last forever, I know, I’m with you on that. But it doesn’t and I wouldn’t want to compromise all the other benefits of Microblading for a substandard, permanent solution. That’s why we offer yearly touch ups that are half off for Loyal Clients. The structure of our eyebrow mapping should be there enough to make the process quicker at your annual touch up. Plus, the pigment we use at The Brow and Beauty Suite is the highest quality Pigment available on the market, Phibrows. Which is tested and optimized time and time again for superior results. Not to mention there hasn’t been 1 reaction world wide. That’s a bold claim that is backed! Its certified heavy metal free, vegan, and cruelty free.

Second, let’s determine some other factors that may lead to a quicker pigment loss.

These things add up and can really make, not only a difference to someone, but a BIG difference. The devil is in the details!

Unfortunately, Microblading doesn’t last as long as a tattooed eyebrow or as long as we would all like it to, but neither does getting your hair done, acrylic nails, facials, Botox, or showering. Upkeep can be a beast, but you must consider the value of said upkeep. Is the value of having Microblading and what it can do for you worth your hard-earned money? Do you think it can make a big difference in how you look at your own face, save you time from trying to recreate your own eyebrows every day, or dissolve worry you have every day about your penciled eyebrows coming off? Choose your artist carefully. Microblading is on your face. There are many things that look nice and are cheap and are ok. Like getting your nails done, if you are unhappy with the result, $20 isn’t so bad to have thrown away. But your face? Your face is precious. Your face is unique. Your face is your first hello to the people and the world around you. Again, I caution you, choose your artist carefully. 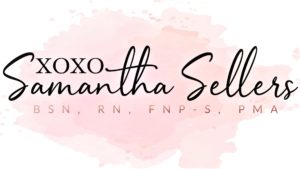 Previous Why choose a Phibrows Artist?
Next What’s in your Microblading pigment?